For some years now, I’ve collaborated with my friends at The Center for Research in Engineering, Media and Performance (REMAP). The blog Gizmodo recently wrote a blog post cover a public demonstration of a new mobile interpretive media app we’ve been building for downtown LA.

Los Angeles is a big place—0ver 400 square miles. Even though it’s home to the country’s largest urban park many of its residents do not have easy access to a public green space. A new “interactive interpretive” urban trail system hopes to close that distance, while connecting Angelenos to the hidden cultural and fitness opportunities in their city.

Gizmodo got a hands-on of the new app (which will be released officially in April) during a walk yesterday with its creators at the Interpretive Media Laboratory (IMLab). IMLab is a partnership between UCLA’s School of Theater, Film and Television and California State Parks that develops tech tools to help Angelenos access public space.

Joining us on the walk were Los Angeles Mayor Eric Garcetti and Secretary of the Interior Sally Jewell, who was in town to announce a new initiative that will connect local youth with urban wildlife refuges.

END_OF_DOCUMENT_TOKEN_TO_BE_REPLACED

In the couple weeks leading up to my move to Santa Cruz, I participated in the REMAP project Ludicity, which involved several situationist inspired urban exploration outings. One of these actions included distributing a library of books. When I was packing up my things to take with me, the move seemed like an appropriate time to shed my personal library of books. The books spanned everything from late childhood to post-undergraduate life. So, as I drove from Los Angeles to Santa Cruz, I left books at different locations – a landscape of texts, moments of poetry, and the necessary unloading of unwanted shit. 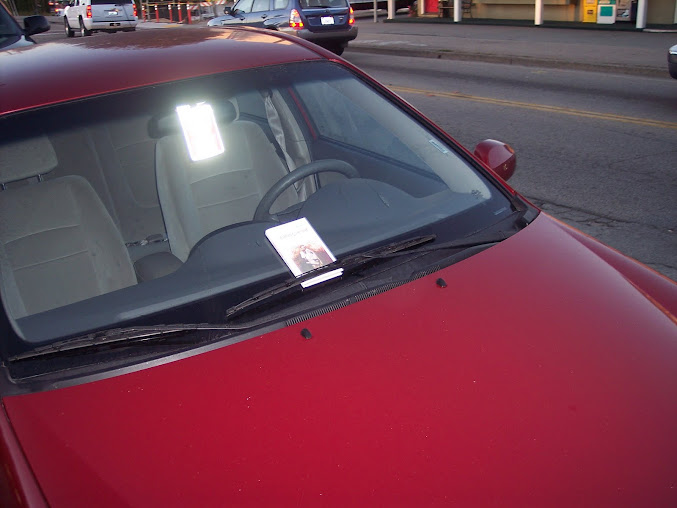 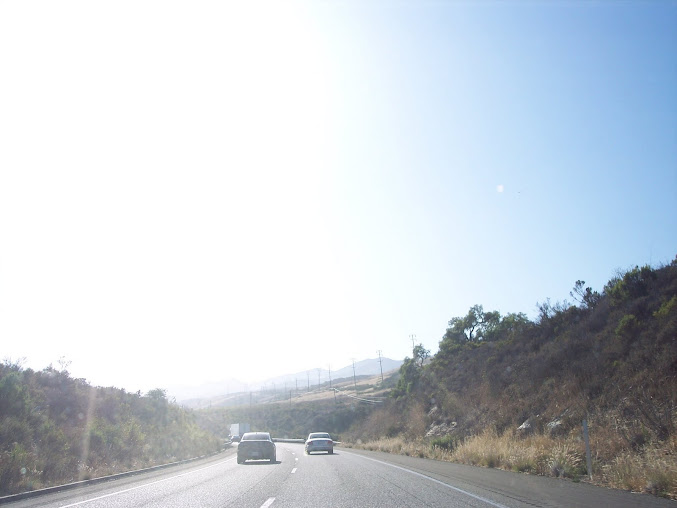 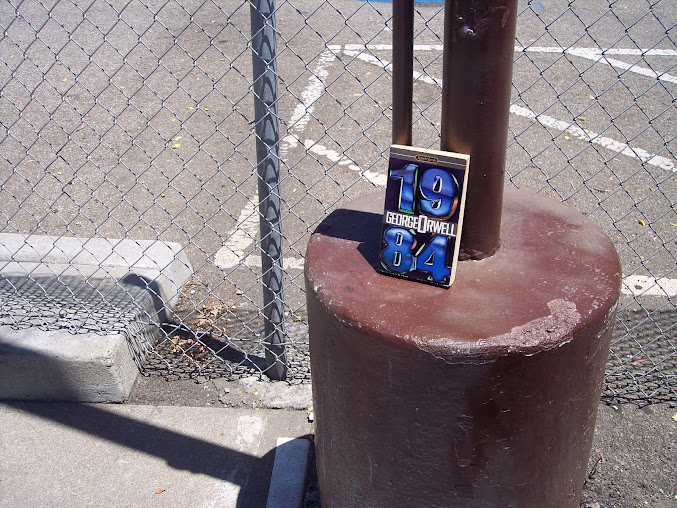 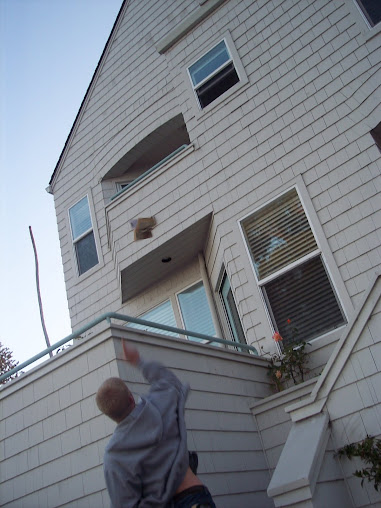 Once in Santa Cruz, I met up with my buddy Brian. I gave him a couple books to give away. He decided to throw a copy of Shakespeare’s Julius caesar onto someone’s apartment balcony. 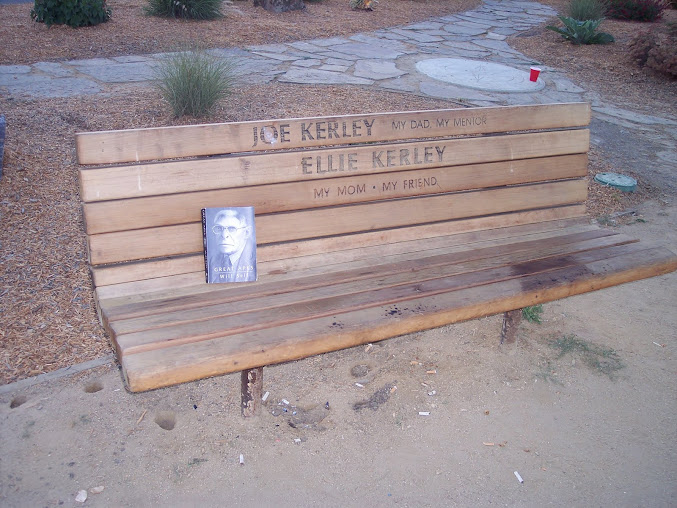